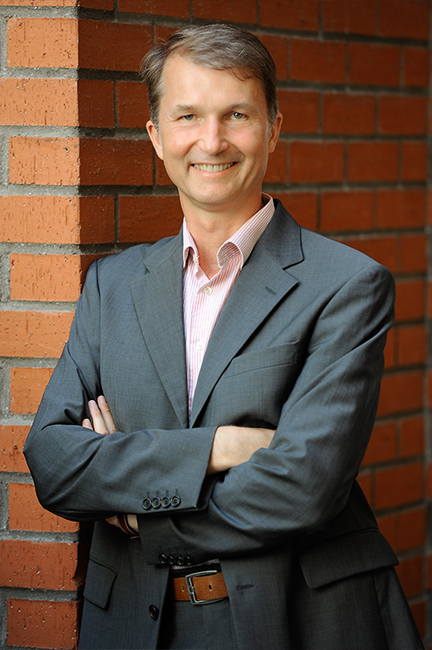 „All decision makers in government and in civic society organizations are confronted every day with two crucial questions:

Does our program work really achieve what we want to achieve for society?

If so – are we achieving it with a reasonable input of resources?“

„All decision makers in government and in civic society organizations are confronted every day with two crucial questions:

Does our program work really achieve what we want to achieve for society?

If so – are we achieving it with a reasonable input of resources?“

Dr. Christian Gruenler is a political scientist and an expert in strategic management of non-profit organizations.

His career started at the United Nations in New York, where he worked together with a senior officer in the area of international natural resources law.

After his return to Germany he worked as an underwriter and, later-on, as the head of the international department in a subsidiary of Munich Re, the world’s largest reinsurance corporation. For eight years he was responsible for the worldwide insurance and reinsurance for electronic equipment and high-tech installations.

After that he became the executive director of a family office and had full responsibility of all of its asset management operations. In this position he managed commercial and residential real estate business in Germany and Spain and a portfolio consisting of stocks and bonds.

From 2010 on, he held interim positions and worked as a consultant in a large variety of international non-profit organizations ranging from projects of wealthy philanthropists (e.g. Children for a better World) to the area of environmental protection (e.g. Plant-for-the-Planet Foundation), medical research (European Association for the Study of Diabetes), scientific education in Africa (AIMS – African Institute for Mathematical Studies), to culture (Daniel-Barenboim Foundation). In addition, he was involved in numerous smaller projects in Germany, the United States, and Israel as a consultant.

As a social entrepreneur Christian Gruenler established the “Global Citizen Academy” for high school students and young adults in 2007, that was handed over to a partner organization in Hong Kong. Unfortunately this project had to be terminated due to lack of financial support in 2009.

Christian Gruenler is the author of several studies on strategy-building and impact-measurement in the non-profit area. He is also a book author and has published two books under the pseudonym Chris Arnold: In the non-fiction book “Tinkering with the Human Brain” and in the novel “Zabors Kinder” (both published in 2014) he analyses the complex ethical issues connected to applying genetics technologies on humans. Further books are currently in the making: A novel with the working title “Giants of the Good” that is set in the realm of ultra-rich philanthropists in New York City and a non-fiction book on the future of the European Union.

Christian Gruenler is married and has two daughters.